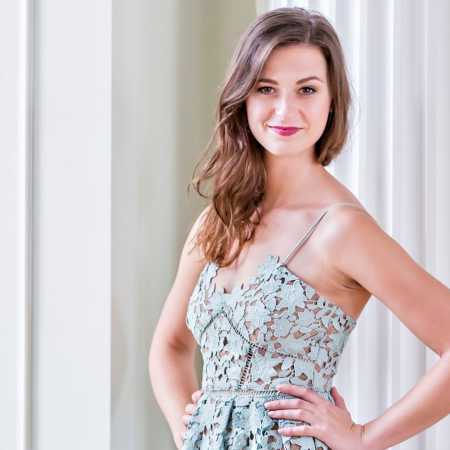 The mezzo soprano with German-Hungarian roots absolved her studies at the University of Arts Berlin under Carola Höhn and Enrico Facini as well as at the theatre academy August Everding in Christiane Iven’s class.