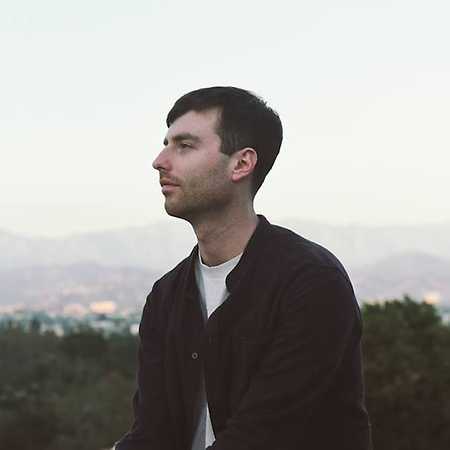 Cooper Saver is a Los Angeles-based DJ and producer responsible for the Far Away party and cassette mixtape series and radio show on Dublab.

Over the last years, Cooper has consistently invited unique and underrated talents from abroad for his monthly late-night warehouse party while regularly traveling around the world to DJ.

As a producer, Cooper maintains a steady flow of remixes. Cooper’s own music has recently begun to appear on labels such as Permanent Vacation, ESP Institute, and Internasjonal: a growing collection of sounds influenced by his experiences as a DJ and many years spent on dance floors.