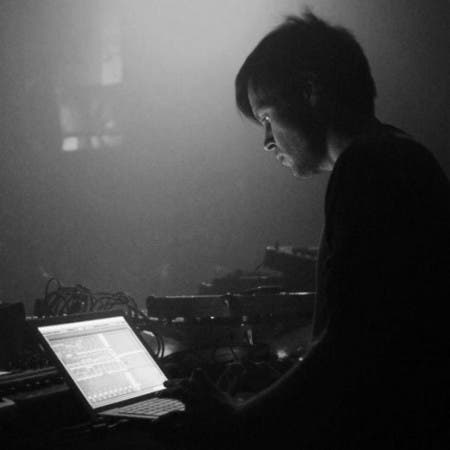 Gerard Hanson was born in 1972. He hails from the unlikely environments of Dallas, Texas USA. Little is known about this producer who seems to have Scandinavian roots. His productions have reflections with Basic Channel/Chain Reaction sound. His main inspirations are Juan Atkins and Derrick May. His music also has influences from Stefan Robbers, Red Planet and Carl Craig. He found a way where everything came together: Deepness, Minimalism and Soul, the Detroit-Berlin connection. In 1994 Gerard Hanson and Dan Kurzius started Hardsync, a Magazine dedicated to electronic music reviews and artist interviews. It has been defunct since 1996 as a result of a computer crash. From 1995-1997, he released 5 EPs, and then only 2 more in the next 6 years until 2005. After that he stopped releasing music and produced only for his personal usage. After a couple of years the label Down Low convinced him to pick up his producing again. He is very careful about sharing his music with the rest of the world, in the last decade he only used the aliases Convextion and E.R.P. (Event Related Potential). E.R.P is an electro-edged moniker. Gerard has remained willingly anonymous since his debut in 1995, but he came out of obscurity for a debut European Live performance in London in April 2006.