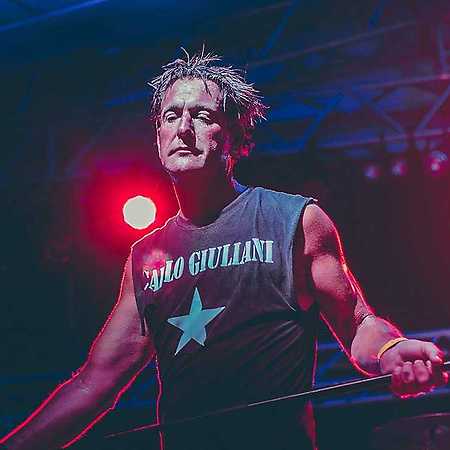 Conflict  The Serenade Is Dead

Next to Crass Conflict is one of the most well known anarcho-punk formation from Great Britain. It has existed since 1981, when Colin Jerwood (vocals), Francisco “Paco” Carreno (guitars), Big John (bass), Steve (guitars), Pauline (vocals) and Paul aka Nihilistic Nobody (visualisations) met in Eltham in the southern suburbs of London. The first release was the EP The House That Man Built (1982), preceding the full-length debut of It’s Time to See Who’s Who released a year later. From the very beginning, a clear and uncompromising message has been an integral part of Conflict’s work. Over the years, the members of the team have been involved in anarchistic and anti-war initiatives and openly supported the idea of liberating animals. The most clear signs of this in the British work remain the minialbum To a Nation of Animal Lovers and the song This is the A.L.F., which declared open support for the Animal Liberation Front. Since the mid-1980s, Conflict has been released under the banner of the Mortarhate Records label. In 2003 they released the album There’s No Power Without Control .