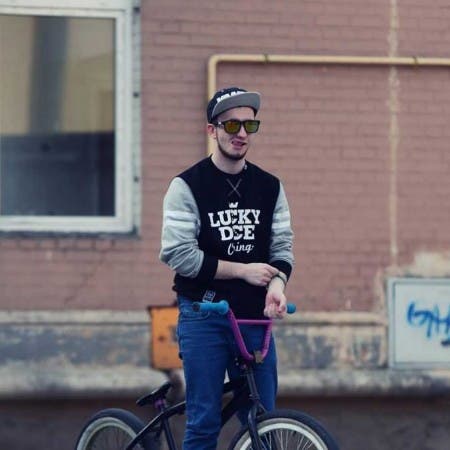 Producer and DJ from Luban. Active musically since 2009. In 2016 he debuted his first legal album. His songs usually hold House, Trap and Drum & Bass climates. Most of the production is based on the sampling of old Soul and Funk songs from the 80s and 90s. Apart from making music, it also enjoys extreme sports.