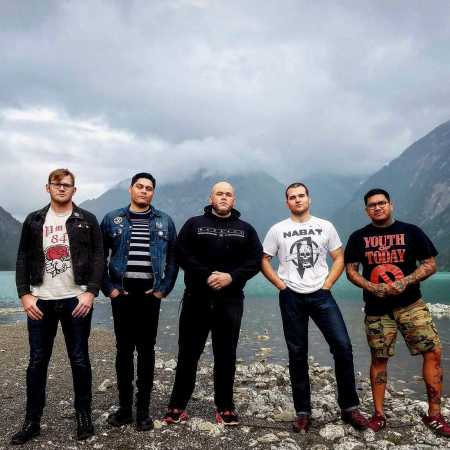 2:31 1 ×
Concrete Elite  Stronger Than Ever Before

Concrete Elite are a punk band hailing from Austin, Texas. The members are vocalist Manny, guitarist Kevin, drummer Ram, bassist JJ and guitarist Cody, the young blood of the band. They met going to concerts and having similar interests in music and decided to found a band.

Concrete Elite was established in Winter 2011. The name Concrete was chosen by the band because it sounds heavy and gritty and therefore suits to their sound. The addition Elite origins out of legal issues.

The band sees their influences in American hardcore and the early, heavier European Oi!.