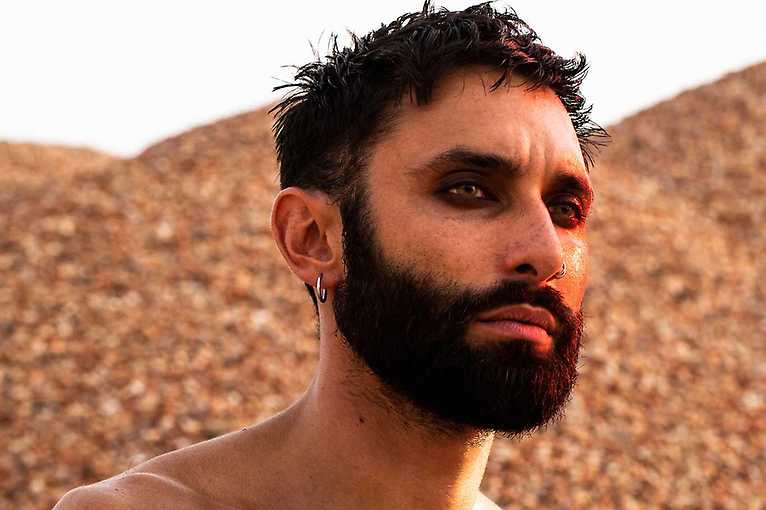 Conchita Wurst – Austrian drag queen, played by Thomas Neuwirth, singer performing pop, jazz, soul and R’n’B music, LGBT activist, social activist, winner of the 59th Eurovision Song Contest in 2014. In 2015, he released the album Conchita, in 2018 the album From Vienna with Love was released. In 2019, Neuwirth revealed that he would divide the characters, Conchita will continue the more feminine style of play, and the new character called Wurst will take on a more masculine expression. Neuwirth also announced that he would release new music as WURST. The single Trash All the Glam was released on March 8, 2019 by Sony Music Austria. Shortly thereafter, a second single was released, entitled Hit Me. The third single See Me Now was released on April 5, 2019.

Conchita Wurst  Trash All The Glam