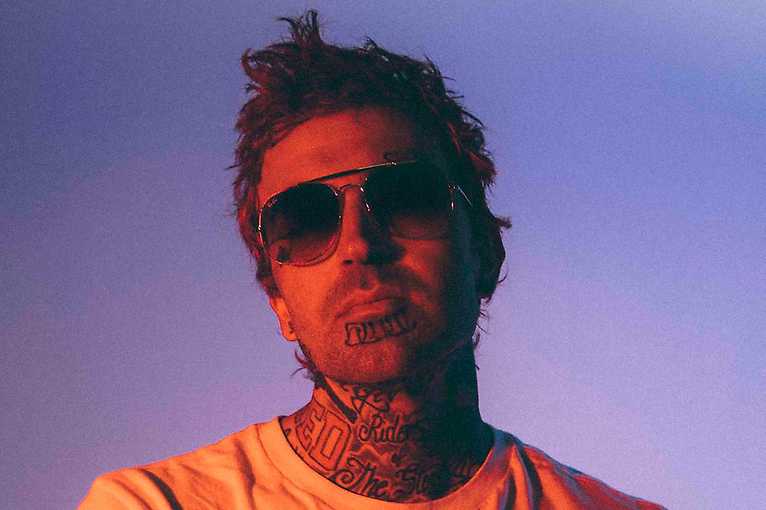 In the pantheon of hip-hop, few artists stand out like the Ghetto Cowboy, Alabama’s YelaWolf. Fans likely remember the emergence of Pop The Trunk, an intimidating slice of life that catapulted Yela into the game. Since then, he’s released five studio albums, including the brand new Ghetto Cowboy, his first since departing from Eminem’s imprint Shady Records. And now he will perform at Roxy on 9th of March.

Yelawolf  Till It's Gone