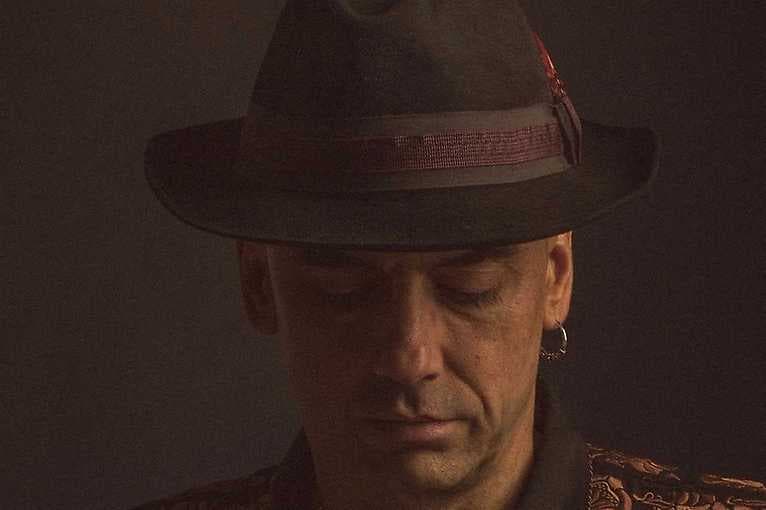 Tim Eriksen unites a mastery of traditional American and world folk styles with innovative arrangement, original and experimental music. “One of the best singers in music” according to producer T Bone Burnett, he has contributed extensively to films including Cold Mountain, for which he worked closely with Jack White, Ralph Stanley and Nicole Kidman, and his song I Wish The Wars Were All Over was chosen by Joan Baez to be her final recorded musical statement. His singing and storytelling, alternately heart breaking and hilarious, showcase his ability to bring a rare depth of musical and emotional experience even to those who are completely new to his “hardcore Americana” and world music sound. The man who rediscovered and reinvented Sacred harp and Shape note singing and the only performer to have shared a stage with both Kurt Cobain and Doc Watson.