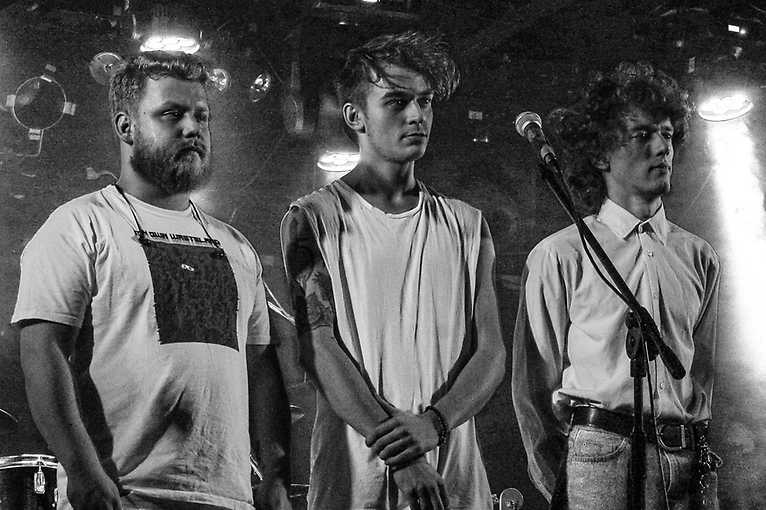 My Own Wasteland + The Kroach + The Option

Triple concert on VooDoo Summer Stage. My Own Wasteland – a rock band from Warsaw founded in May 2017, combining a mass of energy, lively riffs and utopian lyrics about a positive approach to the world in the XXI century. At the turn of January/February 2018 the band released their debut EP “My Own Wasteland”. Nothing You Wanna Know. In 2020, Bawaj Się Śmiać was released in full Polish.

The Kroach is a young band from Sulejówek. They have an album …And Hell We Are. A representative of Poland at Wacken Metal Battle 2017, where they could play alongside such stars as Megadeth, Marilyn Manson, Alice Cooper or Europe at the festival in Germany. They supported such bands as Turbo, Nocny Kochanek, Kabanos, Goldenlife or Bajm.

The Option band was formed at the end of 2011 by guitarist Zomasz Orzechowski. It brings together a total of five musicians, and each of them brings to the band over ten years of experience from previous bands of different genres. The name Option means openness to various musical genres in which the musicians have their roots. The combination of classical, punk pop rock’n’roll sometimes with metal accents or even hip hop less often is one of their options.