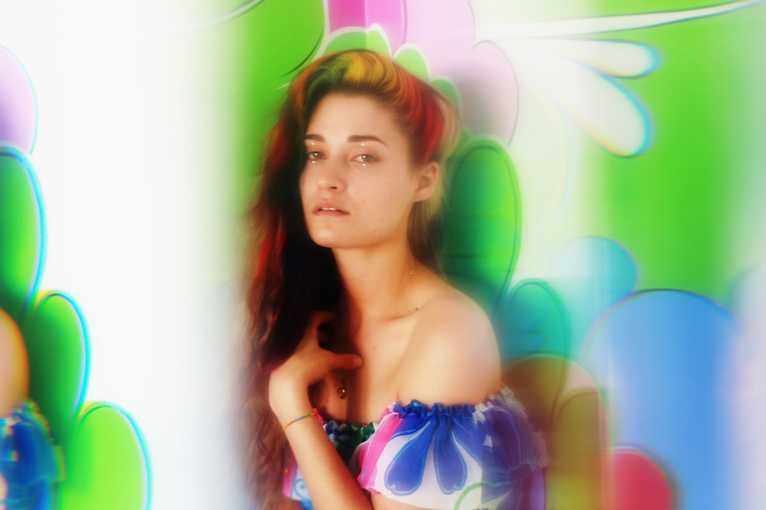 After the sold out show last year at Cafe V lese Lauren Ruth Ward is coming back to Prague. She’ll bring her new album Vol.II, which is coming out on 13th of March. Her debut album Well, Hell garnered accolades from NYLON, Noisey, Consequence of Sound, the Los Angeles Times, Indie Shuffle and more. LRW is playing sold out shows in the US and overseas, sharing stages with artists as diverse as LP, the Yeah Yeah Yeahʼs, Shirley Manson, Eddie Vedder, Shakey Graves, Liz Phair and even Keith Urban

Her concert at Futurum is taking place on 26th of May. US band The Blank Tapes will perform as a support.