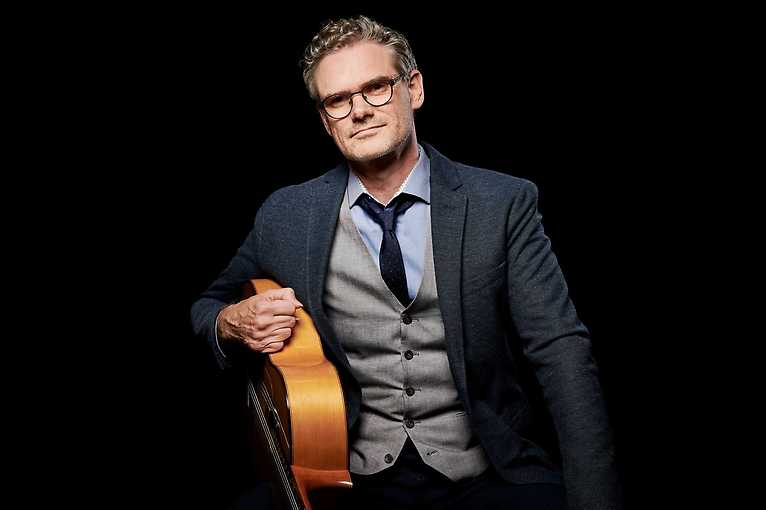 Canadian musician Jesse Cook and his band is coming for the first time to Prague. They will perform here on February 20, 2020 in Lucerna Music Bar. Jesse Cook has been eleven times awarded the Juno Awards (Canadian Grammy) for Best Guitarist in World Music and Instrumental Categories. He combinates jazz and flamenco styles in his music. Jesse likes to take his listeners beyond the borders with his music. _“I like finding common ground for different music traditions, a space where music from around the
world can come together,”_ Cook explains. _“A place where modern sounds can mix with ancient
timbres.”_ As a support will perform Slovak group BlueZodiac.