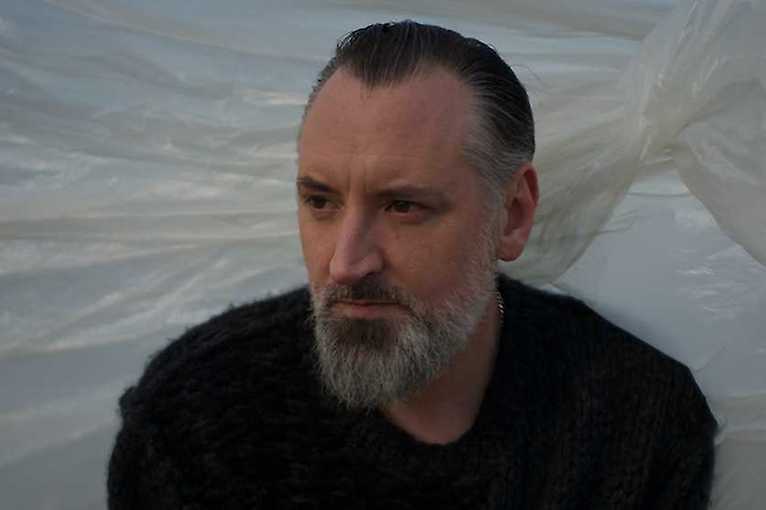 In autumn, Fink returns to Poland for two concerts: On 6th November he will play in Stary Maneż in Gdańsk, and on 8th November in Warsaw’s Palladium.

The Brits associated with Ninja Tune combine various inspirations in their music: from trip hop, soul, blues and folk traditions, to alternative rock. Albums such as Perfect Darkness, Hard Believer or Resurgam turned out to be bestsellers around the world. It should also be noted that Fin, apart from his auteur project, also gained recognition as a songwriter for other artists, such as John Legend, Banks or Amy Winehouse. He has also sung as a featured artist on Bonobo’s and Blu Mar Ten’s records. Greenall’s extraordinary passion and his stage charisma are the source of Fink’s popularity, but this success would not have been possible without the excellent musicians who accompanied him.

“I think that in bands that play together for a long time, develop a kind of telepathy, which is something we certainly exploit. We also have radically different musical tastes, which paradoxically keeps us together in a healthy way. Fink's camp is based on loyalty – we like to build a real team that works like a family” - explains the leader. This intimacy and chemistry is especially apparent at concerts, during which great instrumentalists create the aura of an extraordinary ritual, and the intense emotions and joy of creating music are also shared with the audience.