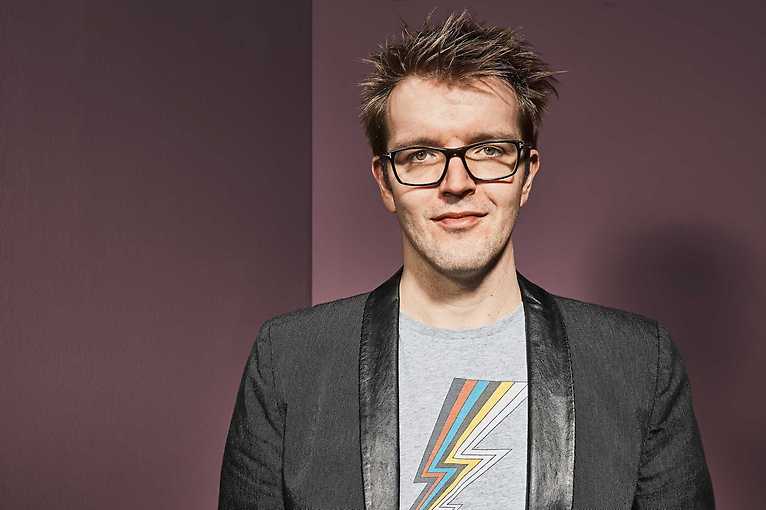 Peter Gregson will perform at Rudolfinum in Prague on 25 March.

Synthesizers, a cello quintet and Bach’s oeuvre come together in a modern arrangement of the London-based composer and cellist Peter Gregson. Five years after the worldwide success of Max Richter and Daniel Hope’s joint venture Vivaldi Re-composed, Deutsche Grammophon prepared a sequel, this time Bach Re-composed, under the baton of the British talent, Peter Gregson.

Peter Gregson  Lights In The Sky