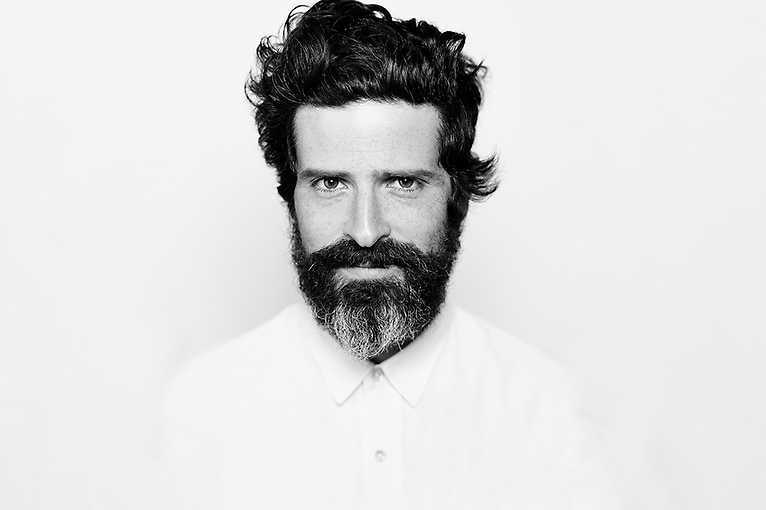 Devendra Banhart will be perform for the first time in Prague, at Akropolis Palace on January 25, 2020. This American singer and guitarist started his career as lo-fi musician in 2002 with his debut album The Charles C. Leary. Now he is still the main representative of this genre. In Prague he will be play from his new album Ma from Nonesuch Records label. The first single from this album was release in June and the name of this single is Kantori Ongaku, which means ”country music” in Japanese. A San Francisco indie folk band Vetiver will performs as a support.