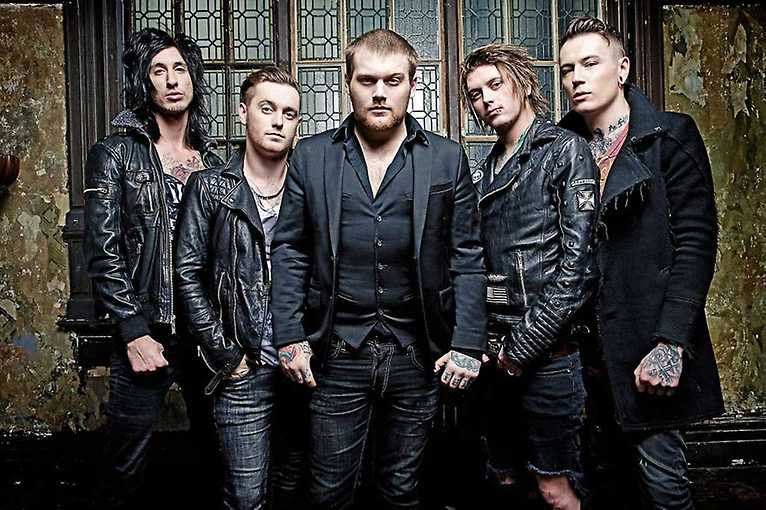 Since 2008, Asking Alexandria have paved a path of their own, distilling danger and excess into an equally dangerous hybrid of stadium rock ambition, metallic energy, and electronic ecstasy. In many ways, Asking Alexandria’s sixth studio album, Like a House on Fire — arriving May 15 via Sumerian Records — is a fresh start. The project follows the English rock band’s 2017 self-titled album that produced the group’s third No. 1 title on Billboard’s Hard Rock Albums chart, and featured the return of estranged singer Danny Worsnop.

Asking Alexandria  Into The Fire