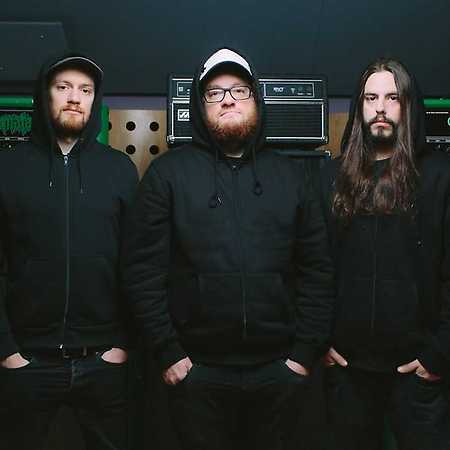 To date, the band has released seven studio albums, including their debut Horseback Battle Hammer (2010), Conan Vs Slomatics (2011) and Monnos (2012). Their latest album Existential Void Guardian was released in 2018.