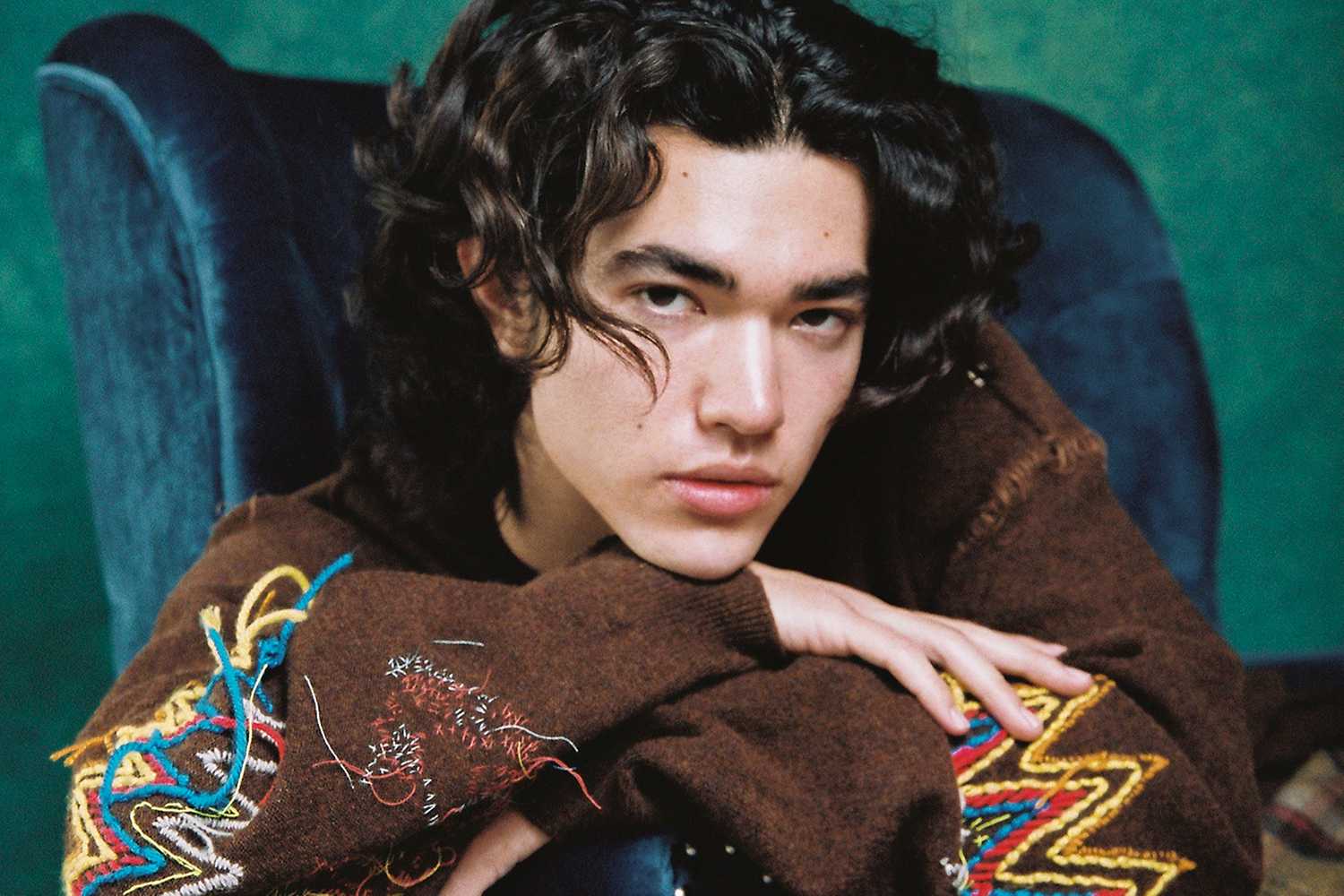 Conan Gray is one of the most exciting pop debuts of 2020. The young artist has been called “the pop prince of sad teenagers on the internet”. His debut album – Kid Krow was released on 20 March 2020 by Universal Music Poland. More than 4 billion streams on various platforms, cover publications in the world’s most read magazines, appearances at the biggest festivals and on TV shows – Conan Gray is already a music star with a global reach. These results are even more impressive with the knowledge that Gray has released one full-length album so far and his entire career is still ahead of him. His fans include Billie Eilish, BTS, Matty Healy from The 1975, Brendon Urie from Panic! at the Disco, Troye Sivan, Lewis Capaldi and Noah Cyrus.

The exact concert schedule will be posted here and on the organizer’s website the week of the event.