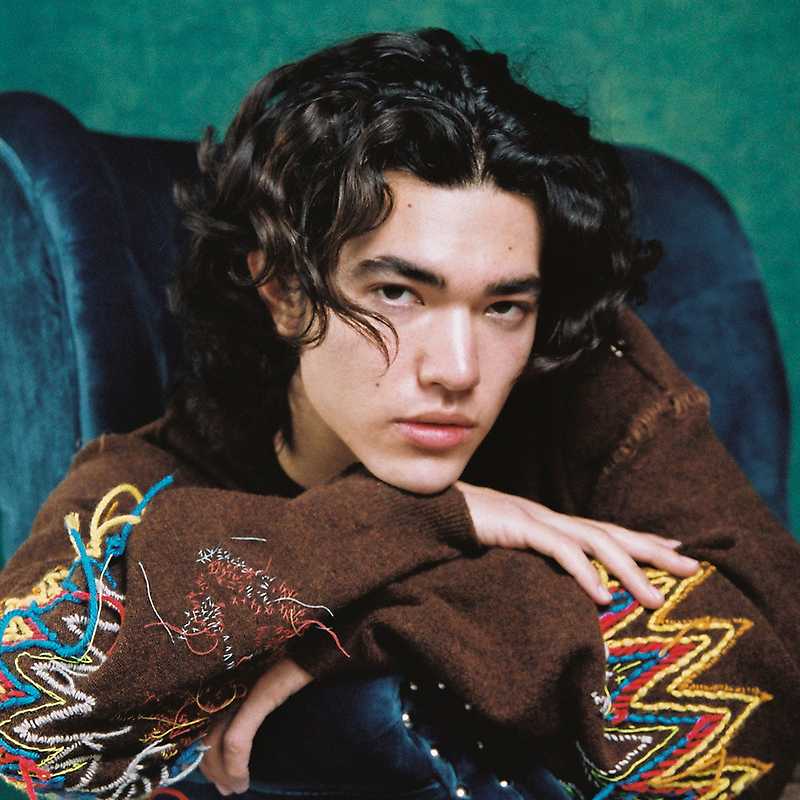 Conan Gray is a pop debut of 2020. The so called “pop prince of sad teenagers on the internet” released his debut album – Kid Krow on 20 March 2020 by Universal Music Poland. More than 4 billion streams on various platforms, cover publications in the world’s most read magazines, appearances at the biggest festivals and on TV shows – Conan Gray is already a music star with a global reach. His fans include Billie Eilish, BTS, Matty Healy from The 1975, Brendon Urie from Panic! at the Disco, Troye Sivan, Lewis Capaldi and Noah Cyrus.