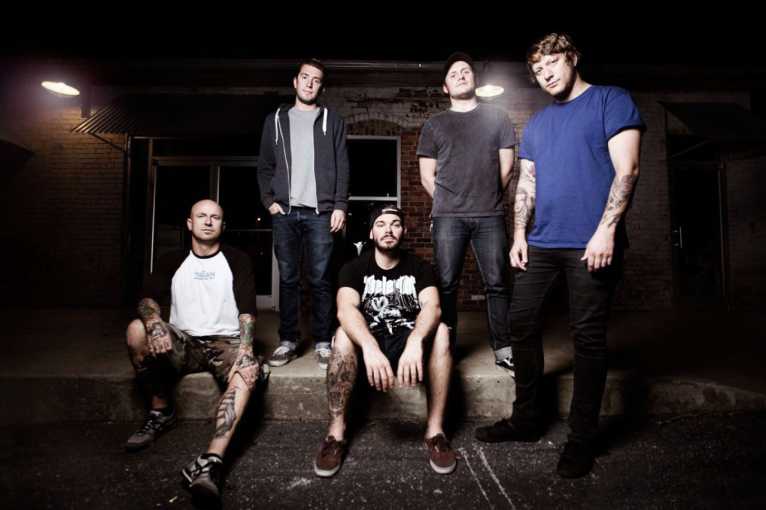 Comeback Kid + No Turning Back + inni

The Canadian group Comeback Kid will come to our country to promote the “Outsider” released in 2017. Four buddies, great fans of ice hockey, decided to start a band. So in 2000, the band Comeback Kid was born, whose name refers to the legend of world hockey, the Canadian Mario Lemieux. From the original four to today in the band are Andrew Neufeld and Jeremy Hiebert. They are inspired by skate punk and melodious hard core, they created a fresh, modern sounding band that in a few years became the main representative of such playing in the world. Supports will include: No Turning Back, Jesus Piece and Sharptooth.