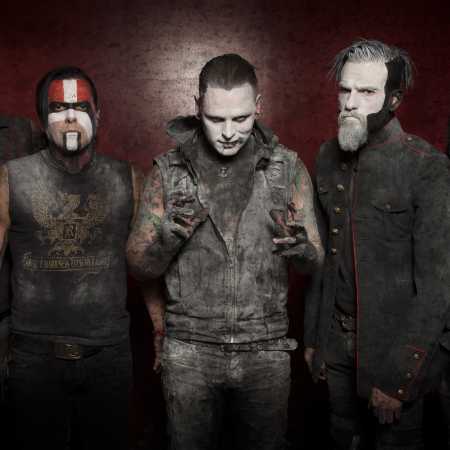 Combichrist  Get Your Body Beat