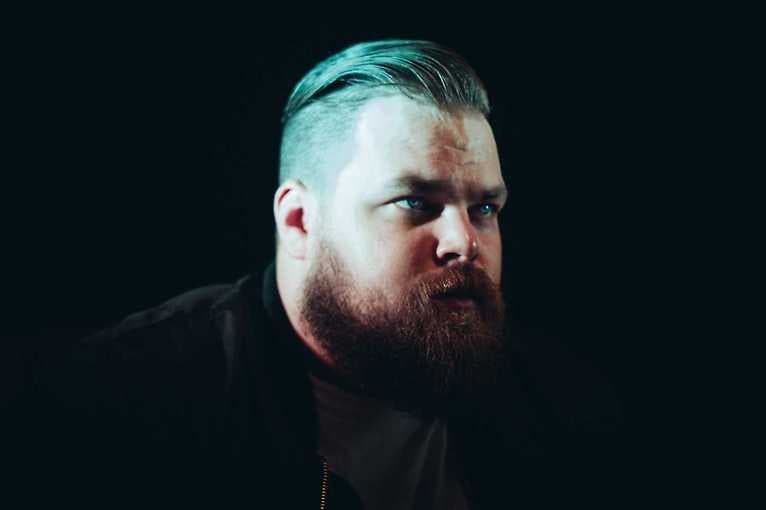 For almost a decade, this Ghostly International artist has become one of the faces of the emerging global phenomenon commonly known as synthwave. Retro-synthesizer productions hovering over the noble noise of the tape were the perfect soundtrack for the retromania that embraced the world. With each release Com Truise seeped more and more private emotions into the recordings, officially complementing the sound saga with Iteration in 2017. Persuation System is his latest work, an album describing both the changes taking place in the life of the artist and the global ones. Creatively, it meant exchanging the tools used so far and building a new sound palette allowing to free oneself from expectations and habits.

Tickets Save Saved Loading
She Past Away + Bragolin Warszawa, Hydrozagadka fri 20/11 20:00