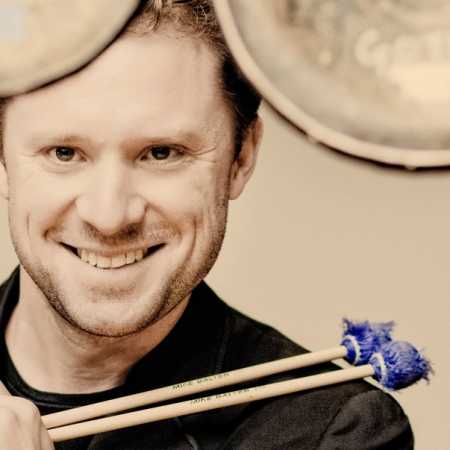 Colin Currie from the beginning of his musical career, beating a drum instruments is looking for new ways and new compositions for them. For his inspiring support for contemporary music was also awarded several times (the price of the Royal Philharmonic Society, Foundation Award Borletti-Buitoni) and, not surprisingly, that premiers new track best of contemporary composers such as Elliot Carter, Simon Holt, Alexandra Goehra or Jennifer Higdon (for the recording of Percussion Concerto with the London Philharmonic Orchestra won a Grammy). The closest cooperation is established with Steve Reich, moreover, just stating the Reich’s Drumming iconic songs with his well established ensemble Colin Currie Group. – Translated by Automatic service