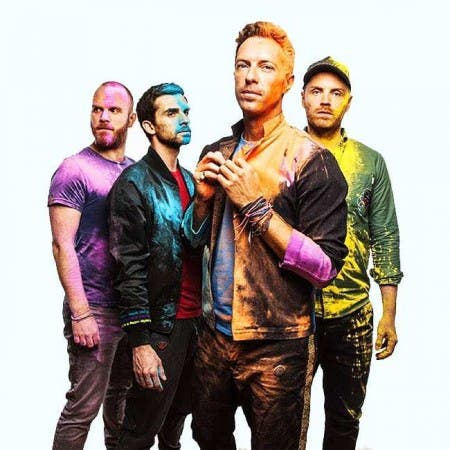 Coldplay  Every Teardrop Is A Waterfall

Coldplay is on the verge of rock and pop, with alternative and electronic influences, and is known for their use of introspective lyrics. This group of friends from the University of London entered the music world for the first time in 1998 with three-track EP Safety. Two years later, they added two more singles - Brothers And Sisters and Blue Room. The breakthrough in their career came from the release of the single Shiver and the debut album Parachutes. Worldwide, they achieved fame with the ballad Yellow, along with its melancholic music video. The album Parachutes has reached platinum sales in several countries and has also brought the band their first Grammy Award.