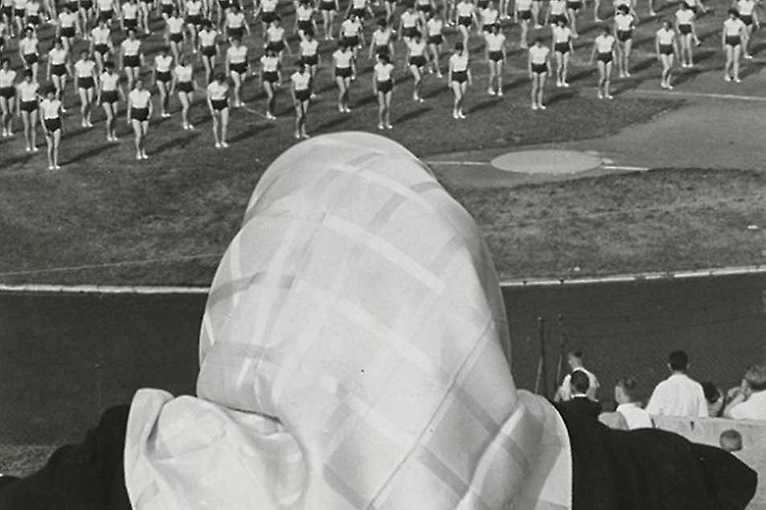 Central and Eastern European societies in the face of socialism realism, 19-48-1959.

In the “cold” climate of the 1950s – growing international tensions and the consolidation of communist dictatorships – a social revolution took place in the countries of Central and Eastern Europe. It was a revolution in the sense of a profound transformation leading to the establishment of new social hierarchies and the realization of the “dictatorship of the proletariat”, closely linked to rapid industrialization and urbanization in this part of Europe. The curators of the exhibition reflect critically on the transformations taking place at the time, illustrating their scale and dynamics through visual material from the fields of painting, photography, film, design and architecture. It includes over 400 works from six former Eastern Bloc countries: Poland, Czechoslovakia, East Germany, Bulgaria, Romania and Hungary.