Cold Cave is the moniker for the music of Wesley Eisold based in Los Angeles and New York City whose music is described as a "collage of darkwave, noise, and synthpop". A number of reviewers note the affinity with early 1980's post-punk and early synthpop, in particular Joy Division.

Cold Cave was founded in 2007 by Wesley Eisold, former vocalist of hardcore groups Give Up the Ghost (previously known as American Nightmare), Some Girls and Heartworm Press founder. Cold Cave represents Eisold's first venture into instrumentation. Eisold was born with one hand which led him to electronic music. 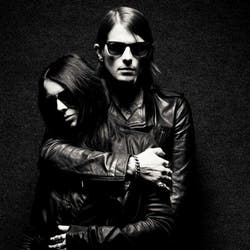 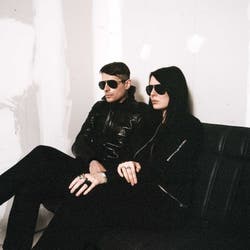 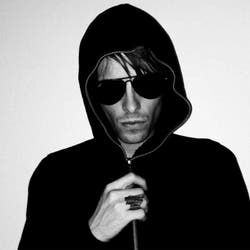 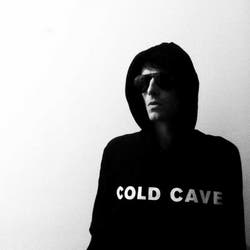 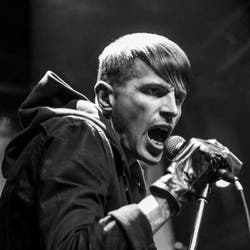