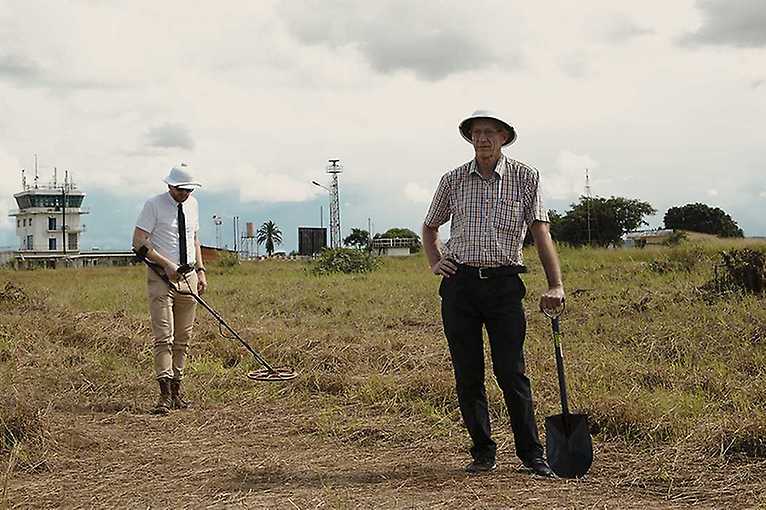 The movie “The Other Side of Hope” will be screened in the form of an online stream “My Cinema Live”.

Cold Case Hammarskjöld / Mads Brügger / Denmark, Norway, Sweden, Belgium 2019 / 118 min. – The tragic death of UN General Secretary Dag Hammarskjöld in 1961 remains one of the greatest mysteries of the 20th century. Even today, there are many questions and conspiracy theories. Danish documentary filmmaker Mads Brügger and a Swedish private investigator follow the clues to try and solve a case that has baffled people for decades. Why did the plane carrying the world’s highest ranking diplomat crash in Africa? Was it shot down? And if so, by whom? Was Hammarskjöld a victim of the Cold War between the US and the Soviet Union? Was he a thorn in the side of the former colonial powers due to his support for the newly independent African states? The search, which long led nowhere, suddenly uncovers crimes that are much more recent and much more terrifying. Or have the filmmakers themselves become victims of another conspiracy theory, this time their own?