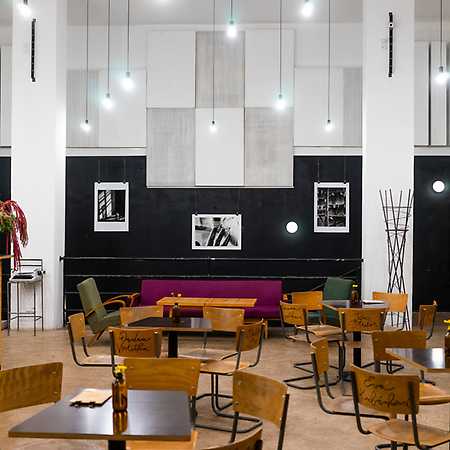 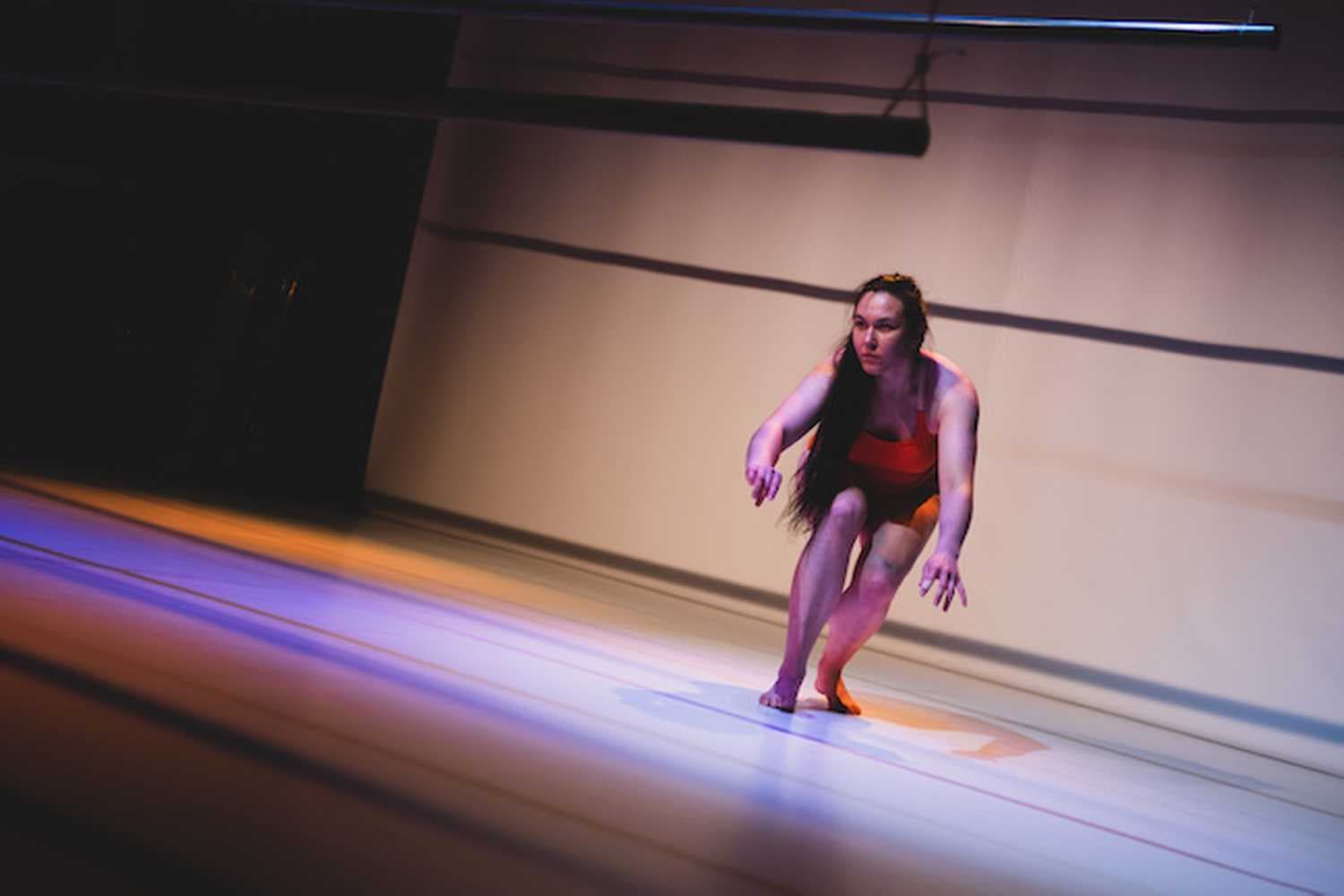 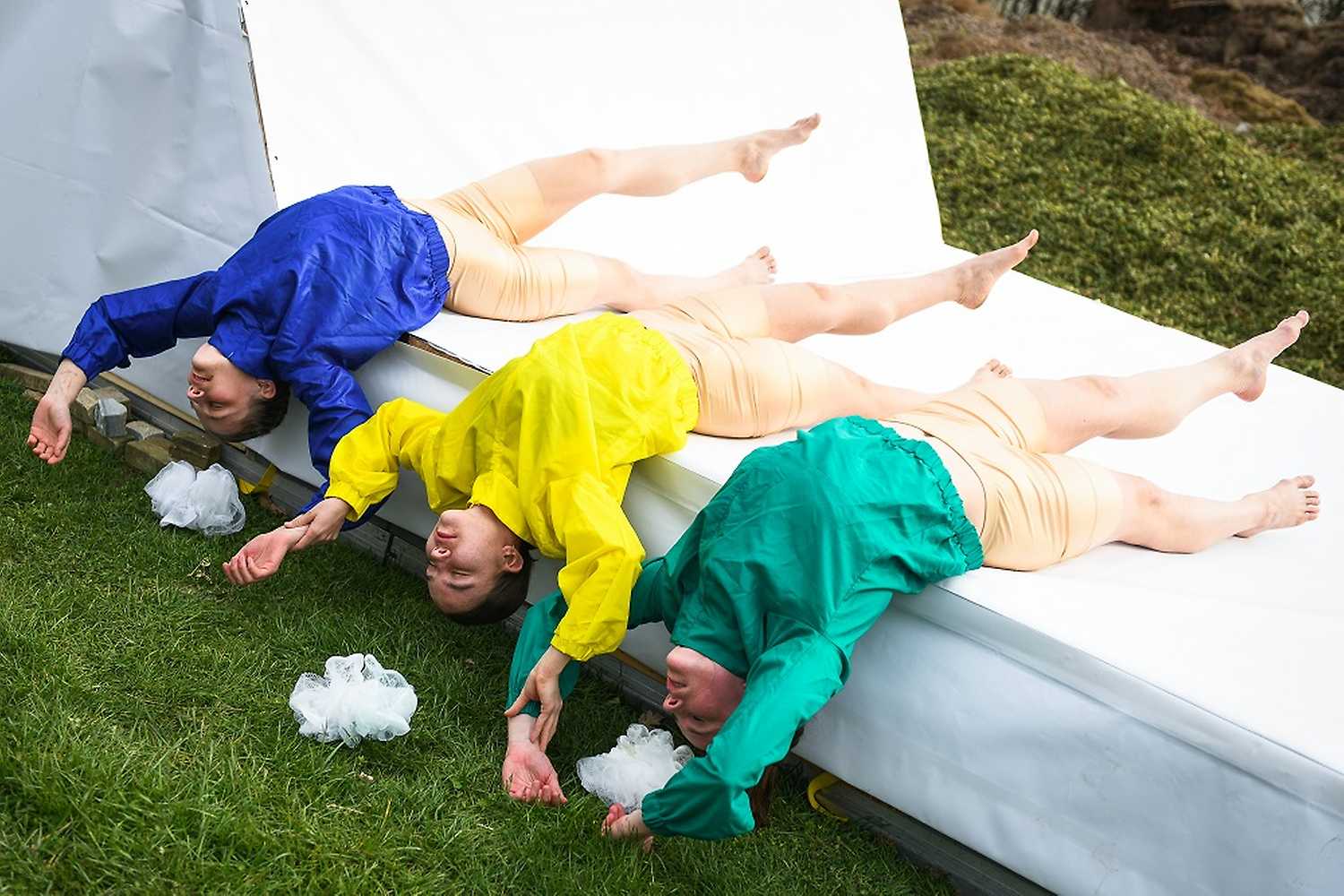 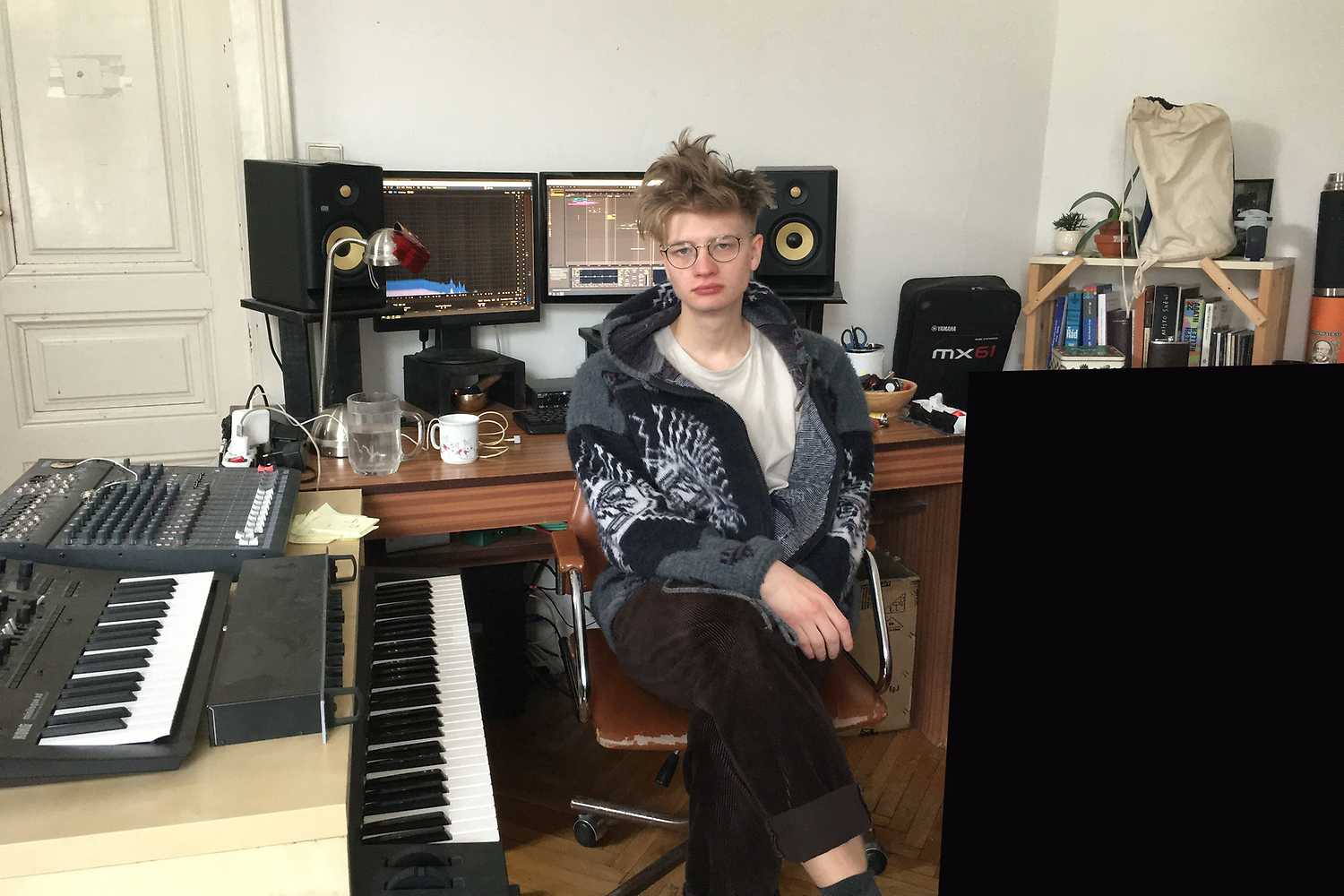 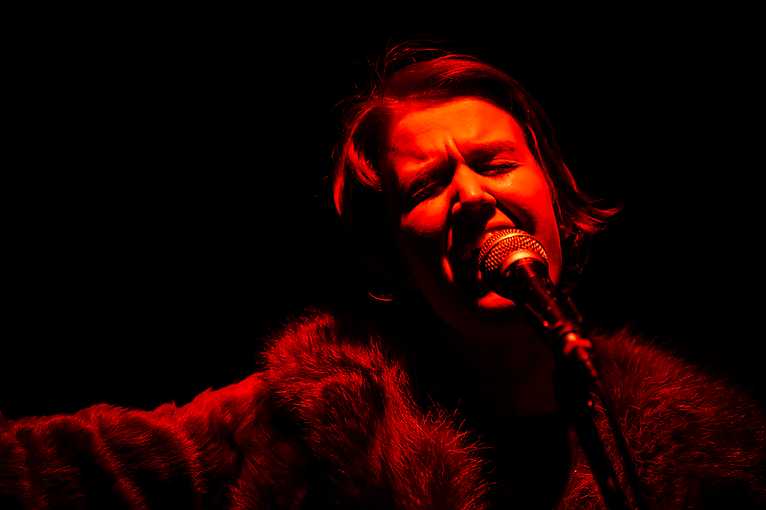 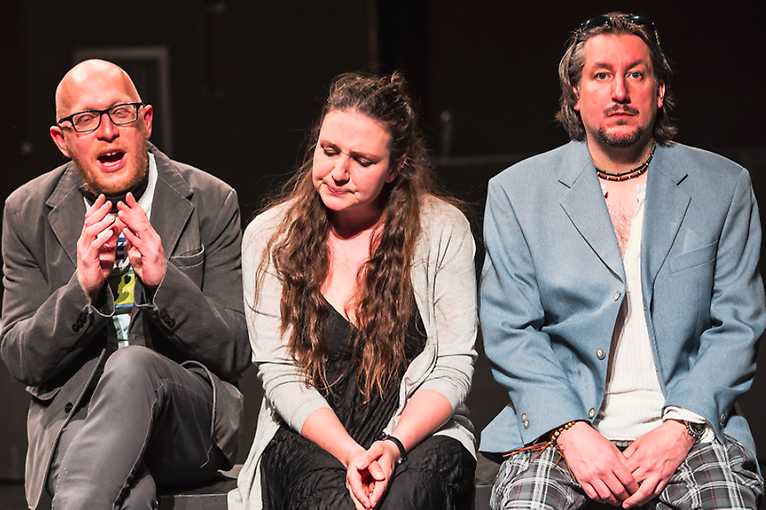 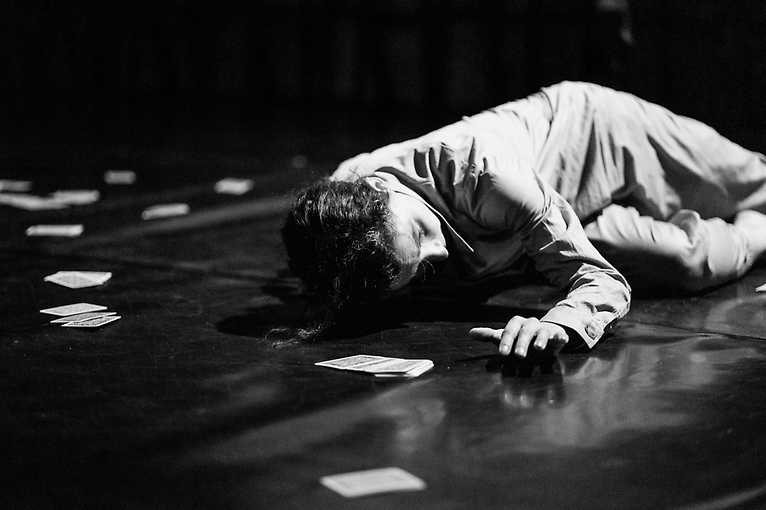 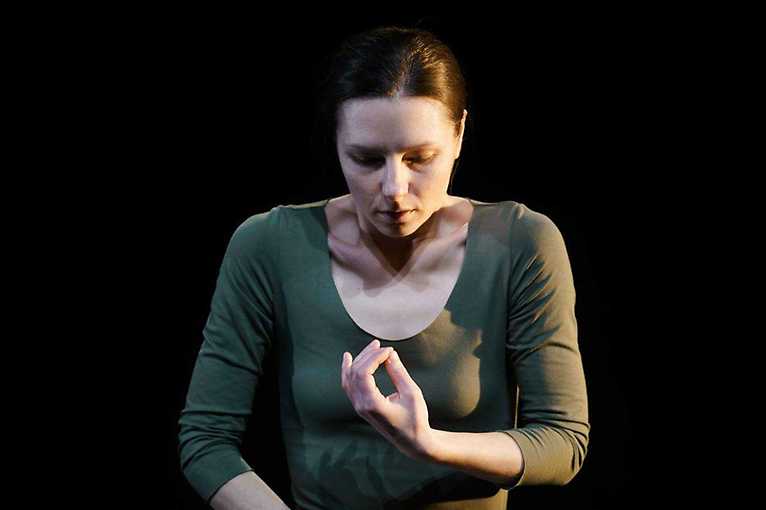 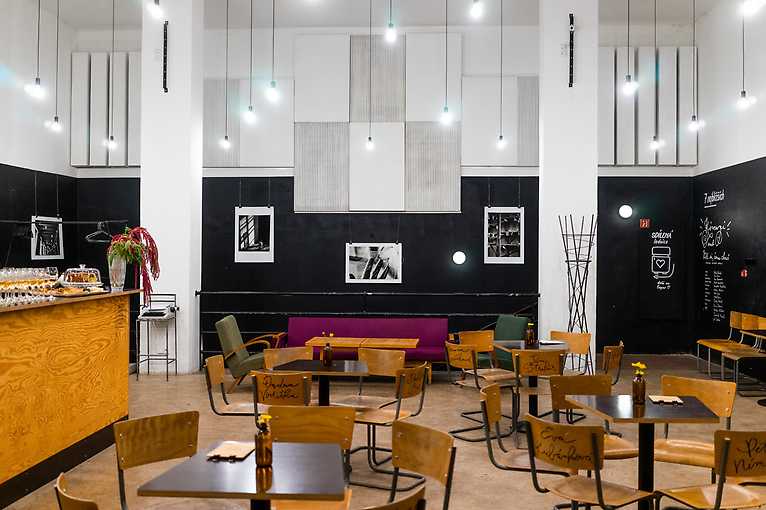 CoLabs was born in the summer of 2003 in the heads of two students of the Theatre Faculty – Zetel and Jan Sotkovsky – they felt a need to implement their ideas about the theater outside of the already existing theaters. The founders had not considered themselves as any revolutionary or exclusive artists – they were convinced that the primary duty of the theater is to entertain and attract the spectator, whether by dramas or comedies, whatever urgent issues, unexpected forms or “just” a masterful craft. They only a thought and they still believe that in a team united by similar theatrical programs they can achieve artistically and economically significant results than where the connection is made between people only by common payslip. They longed to fulfill a dream about theater – a club that also stayed in the beginning of the wave of small Czech theaters in sixties and seventies. CoLabs operates in the areas of Sokol Stadium. Facilities included theatre café are non-smoking.