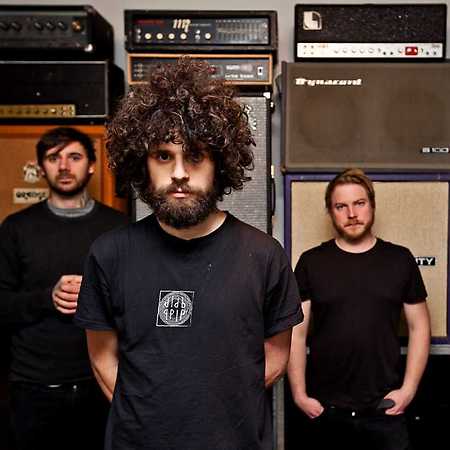 Coilguns is one of the flag holders of the 2.0 DIY scene since 2011 when they accidentally formed with the purpose of playing fast and simple music. After releasing a first EP Stadia Rods (2011) in the shape of homemade screen printed and packed in PVC food bags cd version – they sign to Pelagic Records and quickly the band becomes the main activity of its three members. So far they released the albums Commuters (2013), Abraham (13) (2014) and Millennials (2018).