The Czech originally non-metal band has become the most distinctive and most successful band of its genre in the Czech Republic. Cocotte Minute is appreciated for their musical insight beyond their original roots and quality lyrics in Czech. The current creative couple, Zeller & Czendal, combines the directness of the streets in their voice, lyrics, and musical sophistication. Zeller's distinctive, atypical and raw voice complements the surprisingly sophisticated music of Czendal's Ježkov Conservatory graduate background without losing his aggression, energy and urgency.

Cocotte Minute has earned respect for a consistent and unprecedented DIY approach, resulting in 5 albums (the first two in collaboration with EMI's Czech subsidiary, all others on its own label, Sado Disco Crew), 17 video clips and 700+ concerts. They have earned more than a quarter million from crowdfunding.

Thanks to their hard work, Cocotte Minute worked at the absolute top of the Czech club scene and are considered as a model for their followers. The group can be seen regularly at most major Czech festivals, club tours and, exceptionally, on foreign excursions. 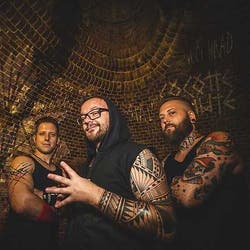 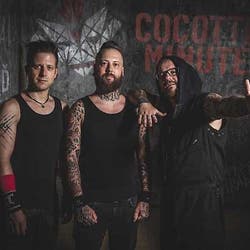 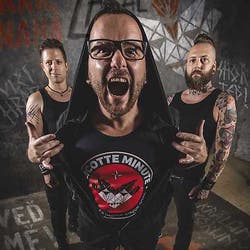 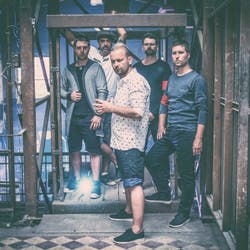 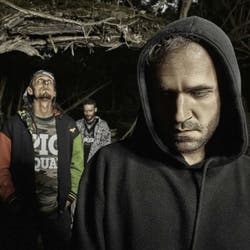