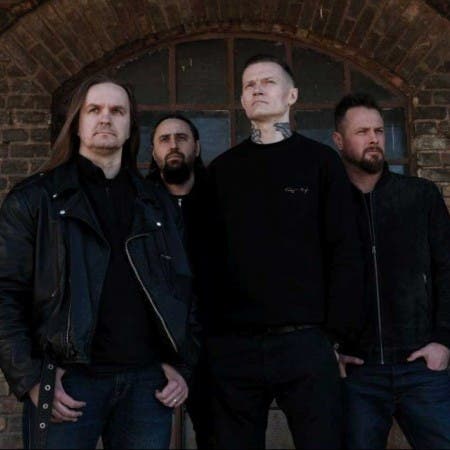 Cochise was founded in 2004 in Bialystok. Their music can be described as a combination of rock, grunge and metal. Cochise’s active studio activity began with their debut album Still alive, released in 2010. It was then that the band started to perform regularly. Since then Cochise has recorded 5 albums (Back to Beginning, 118, The Sun Also Rises for Unicorns, Swans & Lions and Exit: A Good Day to Die - premiere October 18, 2019) and played over four hundred concerts in Poland, Belgium, England, Germany and Czech Republic. In June 2019, Cochise played in Krakow as support for the American group Godsmack. Journalists of the monthly magazine Taz Rock have placed the album Swans and Lions in the ten best rock albums of 2018 in Poland, next to such bands as Riverside and Behemoth.