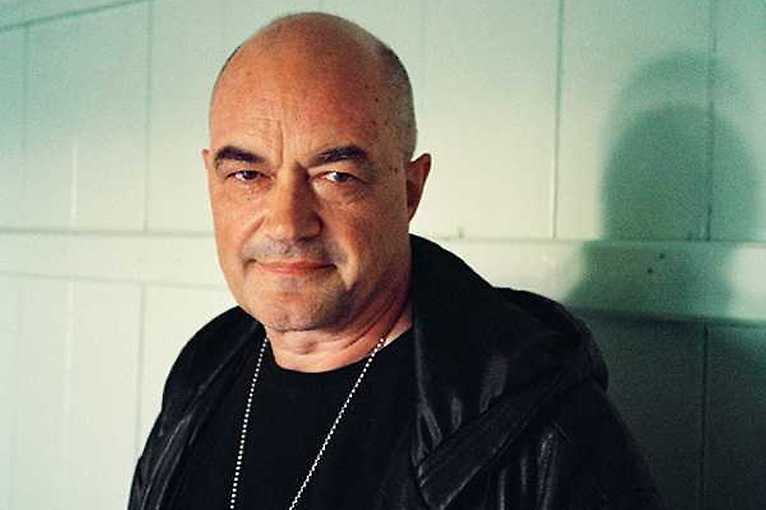 CoCArt Music Festival is a real feast for fans of widely understood new music and audiovisual art. Every year for more than a decade during the festival in Toruń's CCArt Music Festival there are excellent performers from Poland and various parts of the world. Many of the invited musicians, performers, sound and image artists who performed at the CoCArt Music Festival have the status of true legends and precursors of musical phenomena that appeared in the last decades of the 20th century and at the beginning of the 21st century.