Coasts is an English rock band formed in Bristol in 2011. The group consists of Chris Caines (Vocals), Liam Willford (Guitar), James Gamage (Bass), David Goulbourn (Keyboards) and Ben Street (Drums). They are most notable for achieving two UK Top 40 albums, the second of which reached the Top 20. They are also known for their singles "A Rush of Blood" and "Oceans". "A Rush of Blood" was named Zane Lowe's 'Hottest Record' in October 2014. The single has also featured on Made in Chelsea. "Oceans" has received international media attention and has achieved over four million plays on SoundCloud. 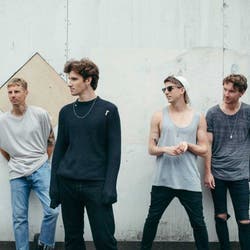 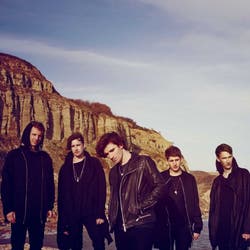 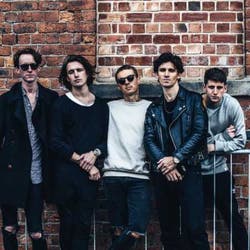 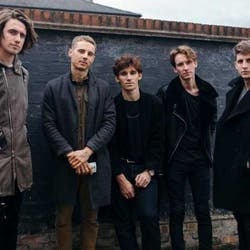