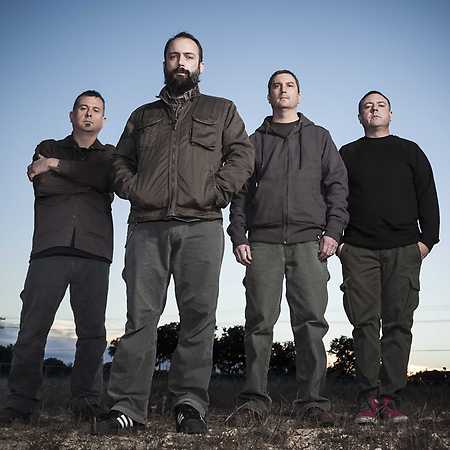 Founded in 1991, the band debuted two years later with Transnational Speedway League in the convention of alternative metal strongly inspired by stoner and hard rock sound. Clutch has recorded over a dozen albums, and since 2008 their records have been released by the band’s Weathermaker label. The characteristic quality of their music is a multidimensional sound, reaching for inspiration to nostalgic sounds of blues and American folk music, which combine with elements reminiscent of psychedelic pieces from the 1960s.