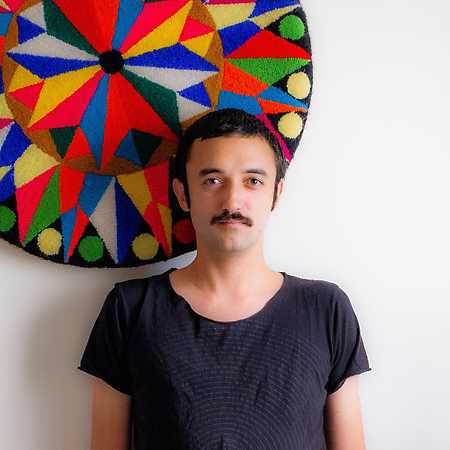 Clovis  What About You

Native of Los Angeles, Clovis is one of foremost underground DJs to rise from the city in the past decade. Half french and half Japanse-American, this confluence of cultures, love of travel, and a good sense of humor have created an ideal candidate for a nomadic DJ lifestyle, a true citizen of the world guided by an unyielding passion for music. His insatiable desire to follow the sounds he loves has led him further afield: after several back and forth stints in Europe over the last few years he has now moved permanently to Berlin, enjoying quick access to the rest of the continent and a more vibrant scene populated with many great friends and peers, largely centered around Club Der Visionaere, his musical home in the city.

As a producer, Clovis’s interests range far beyond the kick-drum, expanding into deep explorations of the tones, forms, and shapes of sound — the timbre of a woodblock, the rustle of a castanet, the snap of a snare. Equally interested in machines, synths, organic instruments, and sampling, he has released on Los Angeles labels Adjunct and Culprit, as well as Moscow’s BodyParts, among others.

More recently, Clovis has developed a strong connection with the Romanian scene, playing regularly in the country, along with eastern Europe in general, an astute student of the refined ethos of DJing and production emanating from this part of the globe, whilst highly valuing their roots in the minimalism championed by Perlon and Ricardo Villalobos. Likewise, his appreciation of American house & techno has never waned, and a constant synthesis of these various styles informs his sets. Always learning, always exploring, and consistently furthering his craft, Clovis is a gentle soul and urban sophisticate, who can be found wherever dance music isn’t just bass drops and breakdowns, but an art form deeply reflective of our modern times.