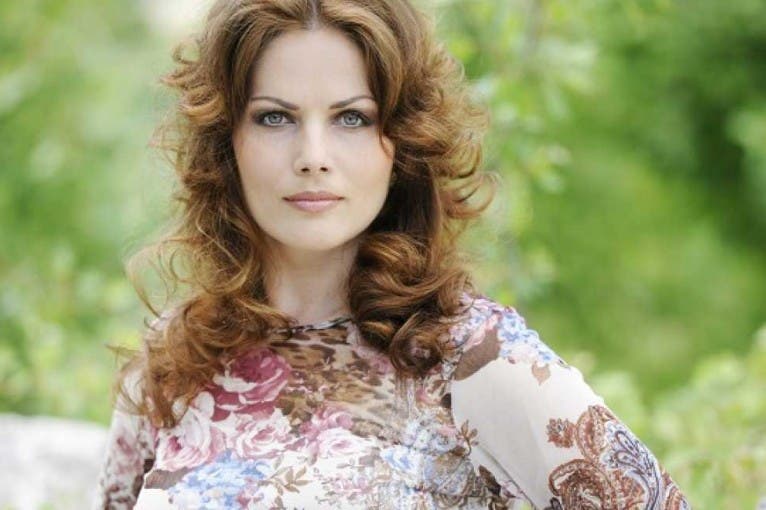 Two narratives connected to the FOK chief conductor meander through the season’s closing concert. The first concerns one of the most important composers at the turn of the 20th and 21st centuries, Einojuhani Rautavaara (1928–2016). FOK is presenting a premiere of a piece written by him for his friend Pietari Inkinen. By hand of fate it was his last composition ever. Its metaphysical facet is intensified by its name – At the Beginning. The main character in the second story is Simon O´Neill, the tenor from New Zealand, who is at home at leading opera houses around the world. In June 2018, he will be introduced at the Smetana Hall by Pietari Inkinen, his friend from excellent Wagnerian productions in Australia.