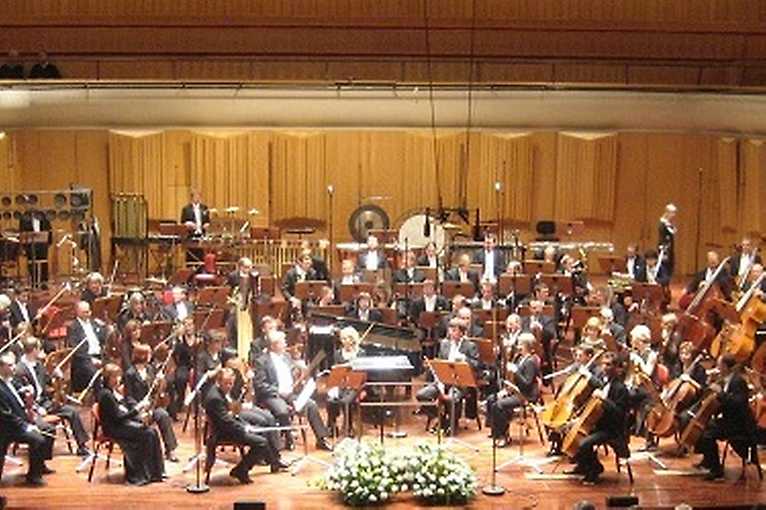 To conclude this year’s Dvořák Prague Festival, we are welcoming Neeme Järvi to the Rudolfinum. The famed Estonian conductor, the Nestor of a conducting dynasty, and his “own” Estonian National Symphony Orchestra will be introducing to the festival public less familiar music by his compatriot Heino Eller as well as a great work of Nordic provenience, the Violin Concerto in D Minor by Jean Sibelius. The Scottish violinist Nicola Benedetti, who is well known to the Czech public, will bring to the solo part the virtuosity and fervour for which she is noted. Drawing this year’s festival to a close will be the Fourth Symphony, subtitled Romantic, by Dvořák’s contemporary Anton Bruckner. Like Dvořák, Bruckner was a man of deep religious faith, and this is reflected in his musical legacy.