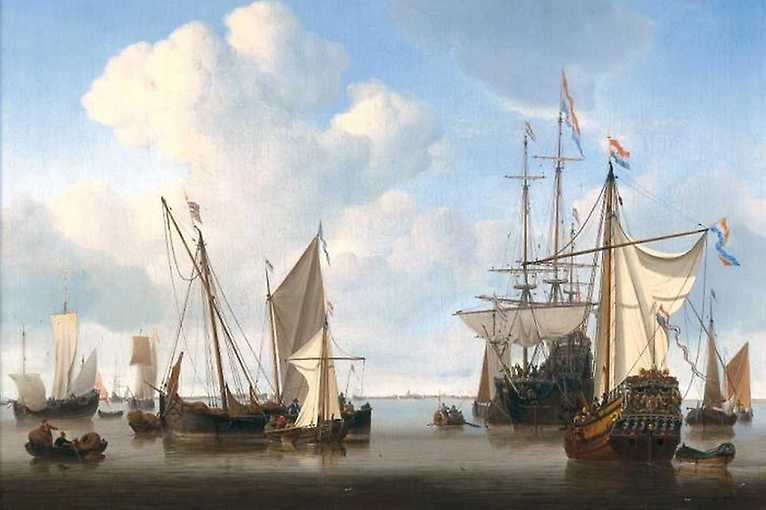 The Netherlands of the 17th century is a fascinating subject. Rarely in the history of culture has art been so widespread and intensely developed. Hundreds of painters worked at that time, whose names are usually, with a few exceptions, not associated today and are hard to distinguish. It was also a period in which subjects were brought to the fore that in other countries were marginalized. The genre scenes, landscapes and still lifes painted at that time still enchant. The mastery of their execution harmonizes with the coded symbolic content. In the Netherlands, as elsewhere, historical representations and allegories enjoy prestige. Their meaning is not always clear to us at first glance. During the May meetings, it will be possible to learn more about the themes of the paintings of that time. Their wide review will allow a new look at the richness of the culture of that period. Among the works discussed will be works from current exhibitions, e.g. at the National Museum in Warsaw from Ergo Hestia’s collection of Dutch and Flemish paintings.

Conductor: Przemysław Głowacki – art historian, museum educator, teacher. For over 20 years he has been popularizing knowledge about art. Currently cooperating with many cultural institutions. Since 2013 has been conducting a series of lectures at the Royal Castle in Warsaw. He is a lecturer at the Warsaw Film School and the Academy of Fine Arts in Warsaw. He worked for many years at the National Museum in Warsaw, preparing numerous educational programs there. Since 2016, he has been a juror of the Sibyl Museum Event of the Year Competition. His passion is visiting museums, he is a co-organizer of thematic tours Expeditions with Art. He runs a website dedicated to art and exhibitions artdone.pl.