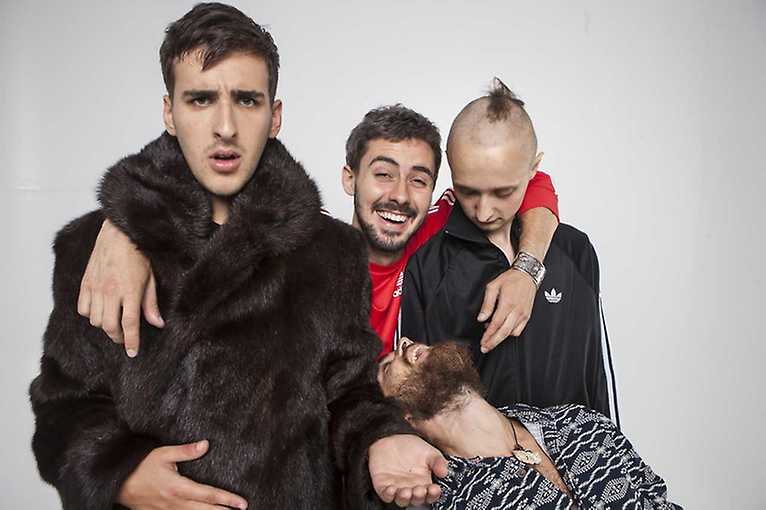 Clock Machine goes on its last tour in 2020 before a break.

Clock Machine – a rock band with funk, blues and grunge influences, distinguished by Igor Walaszek’s characteristic vocals. Their musical inspirations are among others: Jack White, Rage Against the Machine, RHCP as well as the grunge Seattle scene of the 1990s. The band was formed at the end of 2009 in Krakow. They have recorded three albums: Clock Machine EP (2011), Greatest Hits (2014) and Love (2015). Awarded with the main prizes at the FAMA 2011 festival, the Rock Bands Competition in Wadowice and the Juvenile review of student bands 2011. Thanks to the votes of Eska Rock listeners and TVN viewers, they played at Orange Warsaw Festival 2012. The winners of the Preliminaries for the Woodstock Festival and Empik Make More Music.