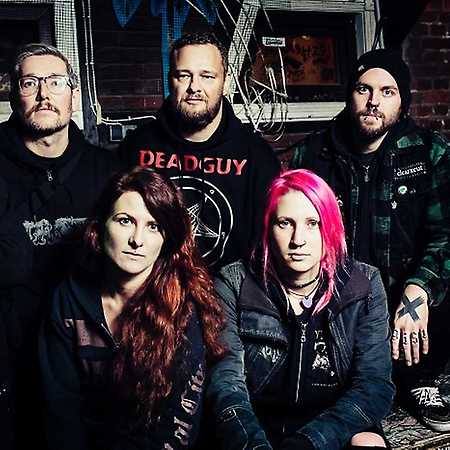 The hardcore / metal band ClearXCut comes from Germany and released their debut album For The Wild At Hear Kept In Cages via Catalyst Records in 2019. In keeping with their vegan / straight edge image, they published their release The Vegan Straight Edge in 2018 on the same label. The lyrics of the band deal with anarchy, veganism, feminism, nature and of course straight edge themes.