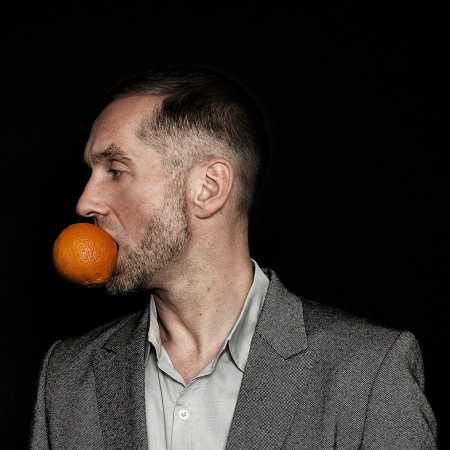 Clé, a West Berlin native, had his first DJ gig in autumn 1989 at Fischlabor, the small older sister club of legendary Tresor, presenting a blend of dub, rare grooves, rock, hip-hop and electronica each Wednesday as a resident soon after.

When Tresor opened its gates at Potsdamer Platz, Clé and his DJ colleague Terri Belle took over the Globus floor on Saturdays with a similar musical mix, in addition to several hours of underground house music towards the end of each night.

In 1991 Clé got involved with the Planet crew who invited him to perform at their warehouse raves, which later led him to a residency at the legendary E-Werk club from 1993 to 1997.

In 1998 he founded the successful electronic, pop, house and ambient project Maertini Broes together with his partner Mike Vamp, which is still active today, and the obscure new wave and electro combo Artist Unknown. At the same time, he also began collaborative productions with Steve Bug on Poker Flat Recordings.

Since 2006, Clé has been a resident DJ for the well-received Yellow Lounge event series, which takes place in Berlin and other international cities.