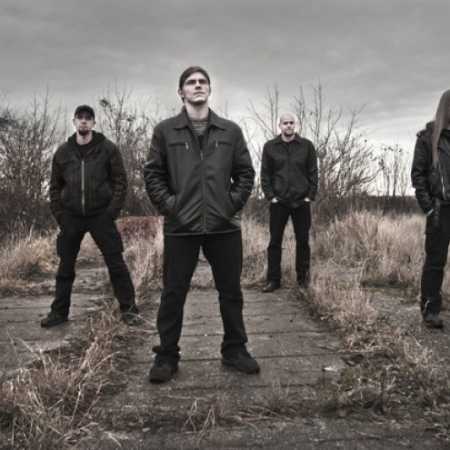 ClayFeeders band founded in 2007 by brothers Hoose, Michael and Andrew. The band experimented with elements of classic rock, hard rock, thrash metal and heavy metal to gradually closer to progressive metal. For his existence ClayFeeders won the audience award in the “Pro-Rock”, the third place in Hope Beata and third place in the German-Czech Competition in Bad Kötzing.