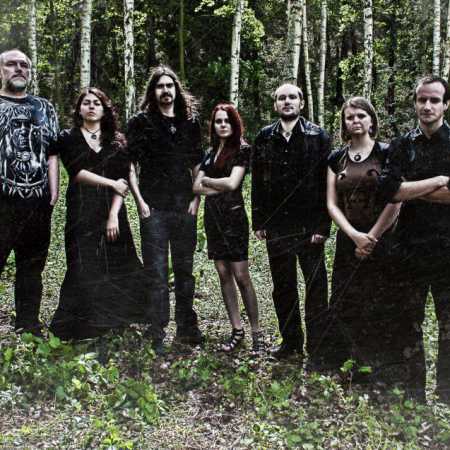 The origin of the Brno alternative rock band, Clawed Forehead, currently represents in the new international composition. A random meeting of five young enthusiastic musicians from Iran, the Czech Republic and Slovakia has created a unique report: vocals, violin, two viloncella, and drums, which occasionally enrich the guitar, Irish flute, and other instruments.

The original style of music originated by Clawed Forehead of alternative rock and elements of world music, especially the Nordic and Oriental tunes.

During his tenure, the band performed at leading festivals and played countless Club gigs, both in Czech Republic and abroad. Their performance has received a very positive response from the critics. The last time was one of the greatest achievements of the band’s collaboration with the BBC’S Persian while filming the documentary about their singer Soheilovi Shadloo. – Translated by Automatic service