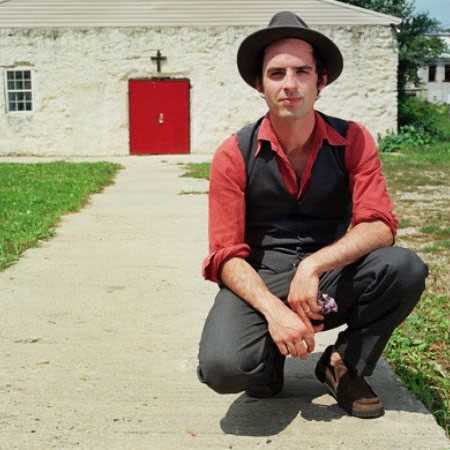 3:38 2 ×
Clap Your Hands Say Yeah  Upon This Tidal Wave of Young Blood

About Clap Your Hands Say Yeah

Clap Your Hands Say Yeah (often abbreviated CYHSY) is the musical project of American indie rock musician Alec Ounsworth. The group was founded in 2004 and is based in Philadelphia, Pennsylvania, and Brooklyn, New York. Until 2014, the project operated as a band with drummer Sean Greenhalgh being a member for its entirety. Keyboardist/guitarist Robbie Guertin and brothers Lee and Tyler Sargent were also a part of the band from its inception until their collective departure in 2012. Their debut album Clap Your Hands Say Yeah was self-released in 2005. The band was the frontrunner of a ‘blog-rock’ movement in the 2000s.