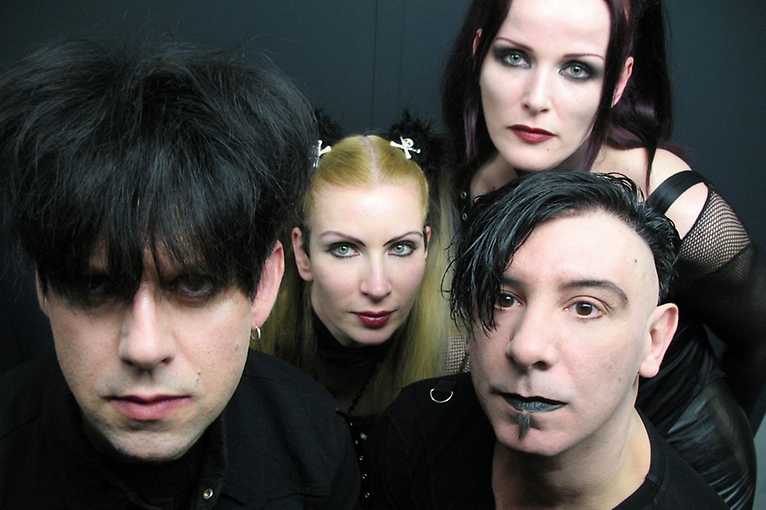 The group considered the dark wave classics was founded in the Dutch city of Nijmegen in 1981. Initially, he acts as a duo composed of: Ronny Moorings (keyboards, guitar, singing) and Anke Wolbert (bass guitar, vocal). Since the signing of the contract with 4AD, they have recorded many albums appreciated by fans and journalists. Their next albums were released by Universal Music, Trisol and Metropolis Records. Their last album Days Of Black was released in April 2017.