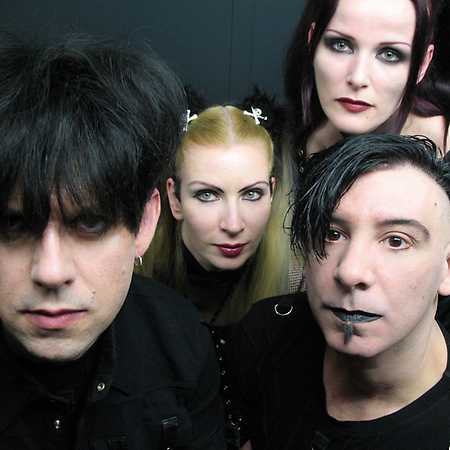 About Clan of Xymox

Clan of Xymox, also known as simply Xymox, are a Dutch rock band formed in 1981. Clan of Xymox featured a trio of songwriters — Pieter Nooten, Ronny Moorings and Anke Wolbert — and gained success in the 1980s, releasing their first two albums on 4AD, before releasing their third and fourth albums on Wing Records and scoring a hit single in the United States. Their 1980s releases included synthpop/electronic dance music. Though the band is still active and continues to tour and release records, of the original songwriters (Nooten, Moorings and Wolbert), only Moorings remains in the band today.