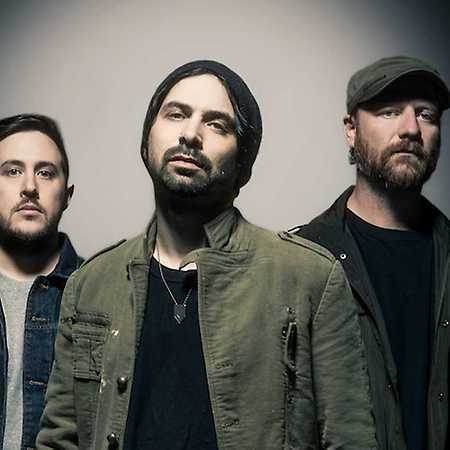 Cky  Head For A Breakdown

CKY (short for Camp Kill Yourself) is an alternative rock / alternative metal band from West Chester, Pennsylvania, USA, founded in 1998 and primarily known by the television series Viva La Bam and Jackass as well as from the Jackass films. The drummer Jess Margera is the brother of Bam Margera. They have previously released albums like Volume 1 (1999), Infiltrate * Destroy * Rebuild (2002), Carver City (2009) and The Phoenix (2017).

The Kids We Used To Know