Czech group hudení Lemon is a legend Czechoslovak hard rock and heavy metal. Its history, which dates back to 1976 could be divided into two periods. The first era, blues rock lemons (with a long "O") in the years 1976-1982, when the band was led by guitarist Peter Michalik. The second era is hard rock Citron, who leads Radim Parizek from 1981 to the present. 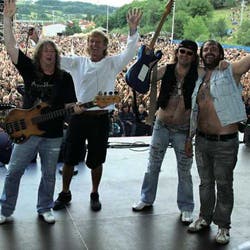 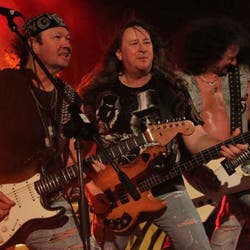 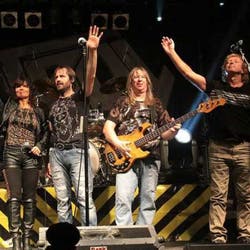 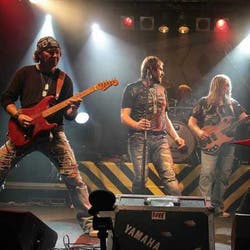 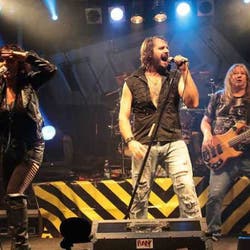