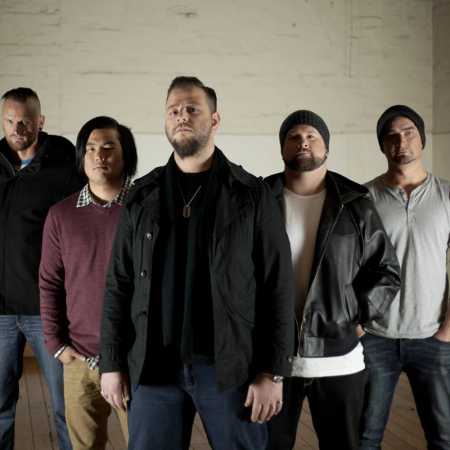 Formed in 2010 by Ted Furuhashi, David Hunter and Drew Patton, Circles have constantly been at the forefront of progressive heavy music, with their musical foundations becoming a strong component of the worldwide djent movement. Their newest album The Last One had its worldwide release on August 31st 2018 through Wild Thing Records (AUS), and Season of Mist (EU/USA).