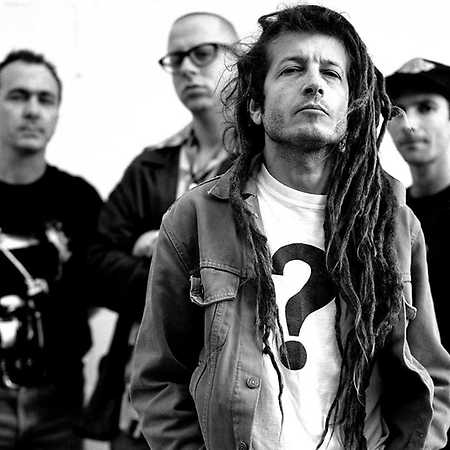 Circle Jerks is a hardcore band from California that was founded in Los Angeles in 1979. In 1980 they released the album Group Sex. In the mid-1990s, after a short break, they signed a contract with Mercury Records and released the album Oddities, Abnormalities and Curiosities. In 1997 the label Epitaph Records reissued several albums. Founding member and bass player Roger Rogerson died of an overdose in 1996.